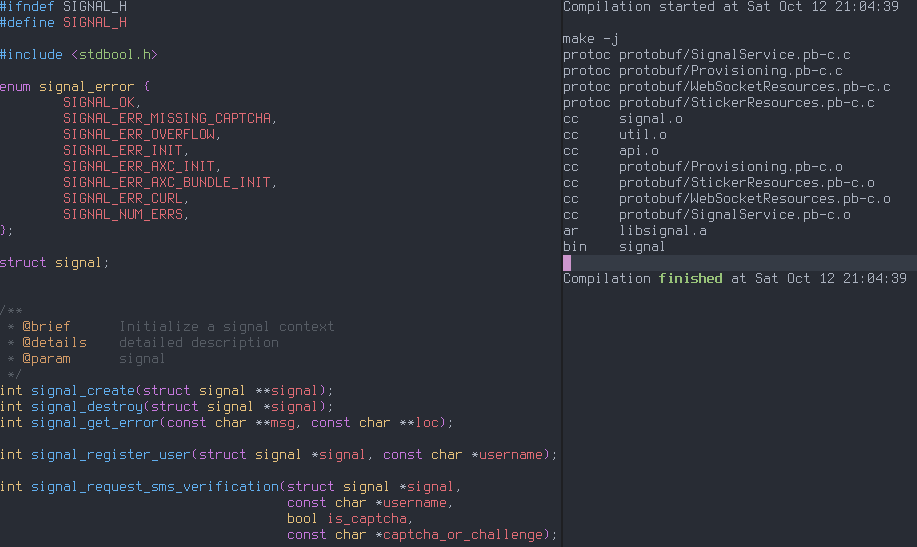 In fact, four goals were scored on the last six games by him. In the last match before the dismissal of football was against Roma where he scored the fourth goal for Sassuolo which they won for 4–1. With the interest from many European clubs, his agent is uncertain will Chelsea initialize the buy–back clause.

Boga during his stay at Chelsea has only played once for the club. The rest of the days he was playing in loan for other clubs like Birmingham City, Rennes and Granada. Chelsea during his transfer to Boga has included the buy–back clause. They have made the clause for the amount £13 million, Daniel who is the agent of Boga, as well as his brother, said that there isn’t much chance for Chelsea to trigger the clause.
Daniel Boga has revealed that the top flight Italy clubs Atlanta and Napoli have contacted them amongst other European clubs. Even though there have been speculations that AC Milan is interested in signing the footballer, they haven’t contacted him.
“As far as Milan is concerned, I haven't had any contact with them yet. I don't know if they are really interested in Jeremie. You have to look at what the sporting project will be, but Milan is a great club. It can always be interesting,” said Boga.
Besides Atlanta and Napoli, another Italian club Roma has shown interest. They have contacted him for discussing the possibilities in the deal. The Premier League clubs also have shown interest which includes Everton and Brighton. Boga has currently resumed training to prepare when the competition will be back. Serie A is bound to be back soon by the next month.